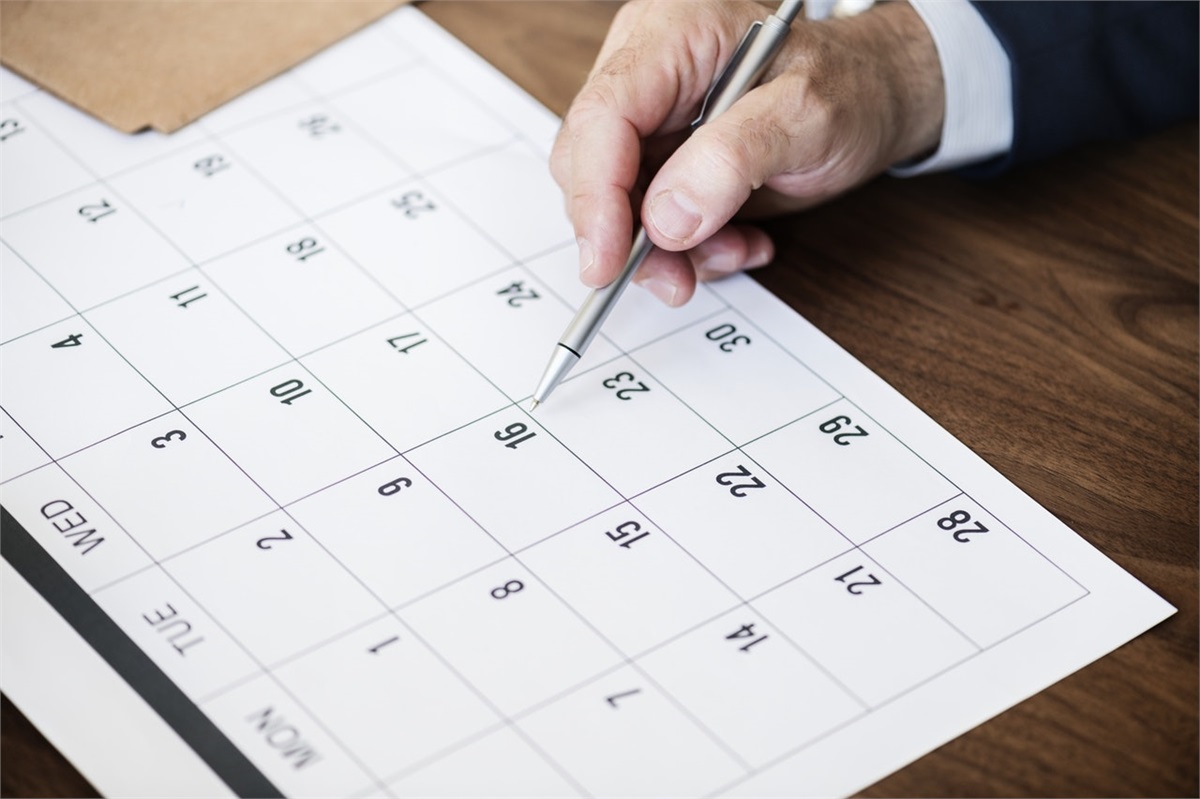 What a Difference a Week Makes

What a difference a week makes. The markets and inflation did much of the same in January as they did all of 2017, however, once the calendar turned to February, the markets turned upside-down thanks to US Budget Director Mulvaney.

Thus, computer-based programs that were sitting in cash or were buying equities, instantly became, “Short-Sellers.” So, who are these computers?’

According to JP Morgan, on average 60% of all the daily trades are done by computers, (that number on high volume days, which we have seen the last week, can go as high as 91%!)  that are programed by humans, with very complex algorithms.  More and more asset managers are using these computer programs to buy and sell shares automatically.

This type of trading is known as a “quant,” and according to JP Morgan “quants” are managing at the end of the year ~$1 trillion.

The decisions made by these machines are based on algorithms, derived from a statistical model. The computers monitor when shares are undervalued or overvalued, according to the model, and trade accordingly.

There has also be an explosion in “high-frequency trading” in recent years, where investment banks and hedge funds use powerful computers to transact orders, often automatically, at extremely high speeds and thus gain an advantage over other market participants.

Some claim that when prices fall, algorithms and high-frequency trading can accentuate declines because machines all automatically respond to the falling price by selling themselves, thus becoming “Short-Sellers.”

It is also worth noting that on the up days, the “quants” read that the markets were undervalued and bought.

What we know now is that a substantial portion of “quant” money that has been on the sidelines for the last 12-18 months in cash, is now back “in the market,” and causing the spike in market volatility.

So, what should you do?

Our message continues to be the same:

Don’t allow emotions to get the best of you when you are making any type of financial decisions.